The prevalence of asthma in the Latrobe Valley area is comparable to that observed in metropolitan Melbourne and the rest of the state. However, the rates of admission to hospital and episodes requiring emergency care surpass the state average.

This suggests that although the number of cases in the Latrobe Valley region is not overly high, these cases are not being managed in such a way that prevents their acute exacerbation. This highlights a need for better asthma management, rather than asthma prevention.

In June 2018, the Latrobe Health Assembly launched the #Scarfie campaign, an awareness campaign to promote the importance of having an up to date asthma management plan. This project was continued across the months of July/August 2019.

Of the 113 community members that completed the survey, only one person said that they did not find the session useful.  Just over half (63) of the people that we spoke to reported not having an asthma plan. 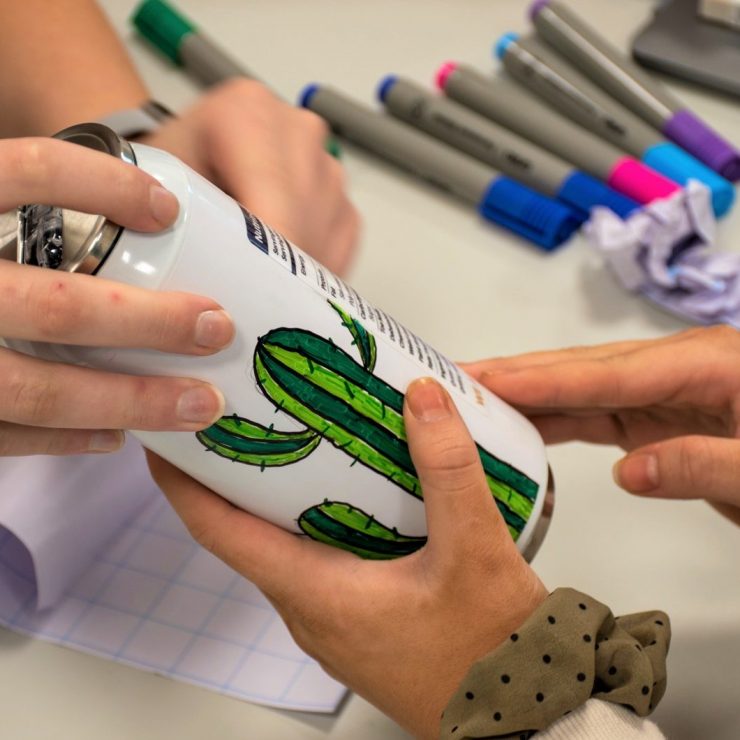 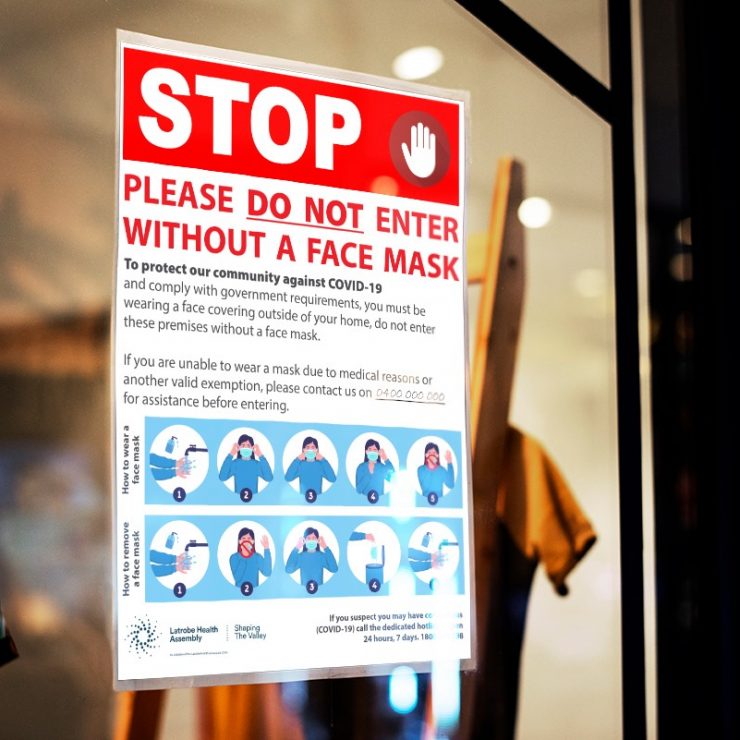 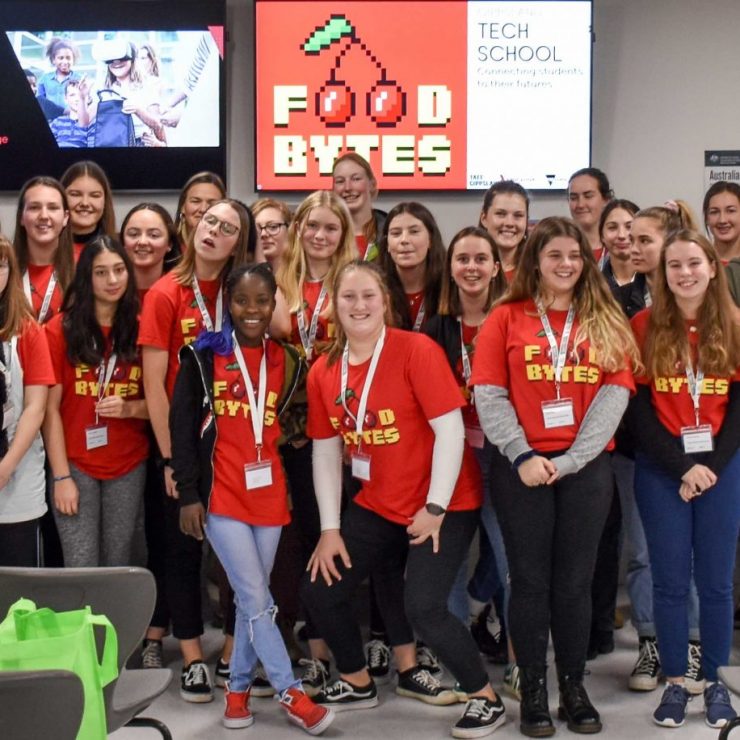