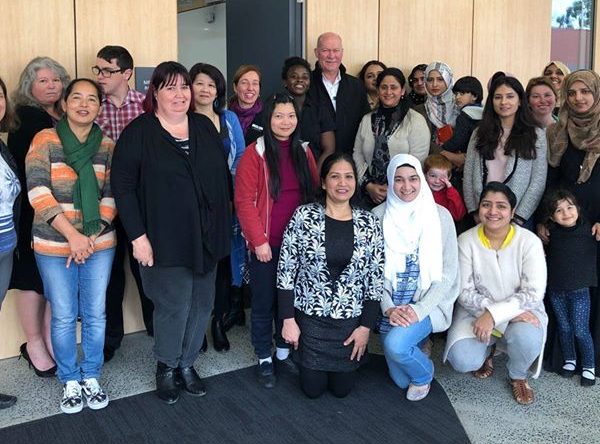 United Muslim Sisters of Latrobe Valley with the support of the Latrobe Health Assembly and Latrobe City Council organised a series of free workshops titled ‘Opening Doors for Possibility’.

The aim of these workshops were to empower women from culturally and linguistically diverse backgrounds seeking a career in business or social enterprise. The program took place at Moe library during July-August 2018 and was attended by 23 women from CALD backgrounds.

The first two sessions titled “The pillars of possibilities” and “creating your own possibilities” were presented by author Maree McPherson. Maree said “the real benefits of these workshops is bringing people together. This is a group of women who would otherwise have never met each other”.

The third session centred around starting your own business and business planning essentials.
The fourth session offered tips and tricks around effective record keeping and keeping the “cash flowing”.

The final day session provided participants with an understanding of marketing principles and taking businesses online. All these workshops were delivered by experts in their respective fields .

The workshops provided childminding facilities were provided by Nurun Nehar and Wahida Moon certified child minders which removed a common barrier for mothers to participate in such courses.

Arfa Khan, president of UMSLV stated “I personally feel women coming from any background have quiet similar struggles. We need to empower each other and be a ladder for positive change and strength”. 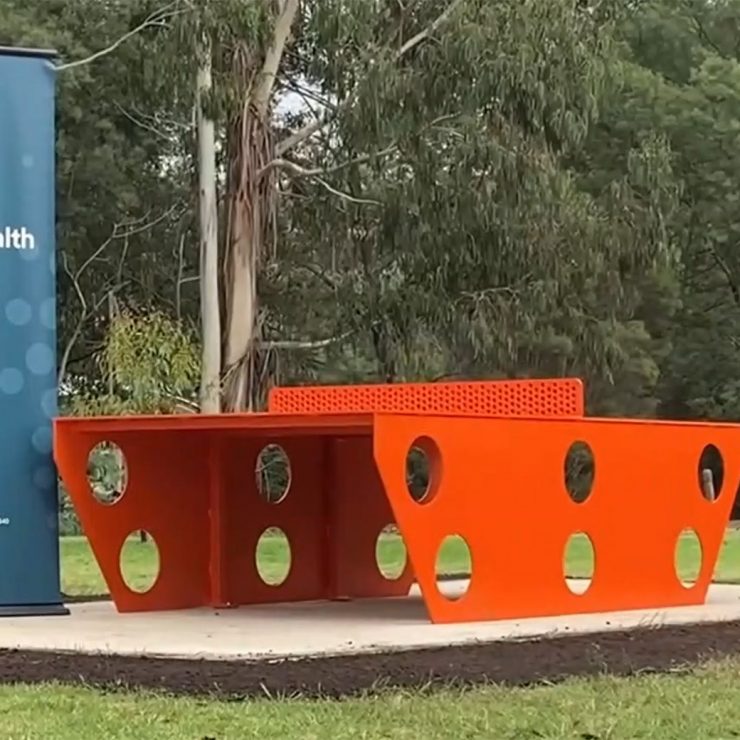 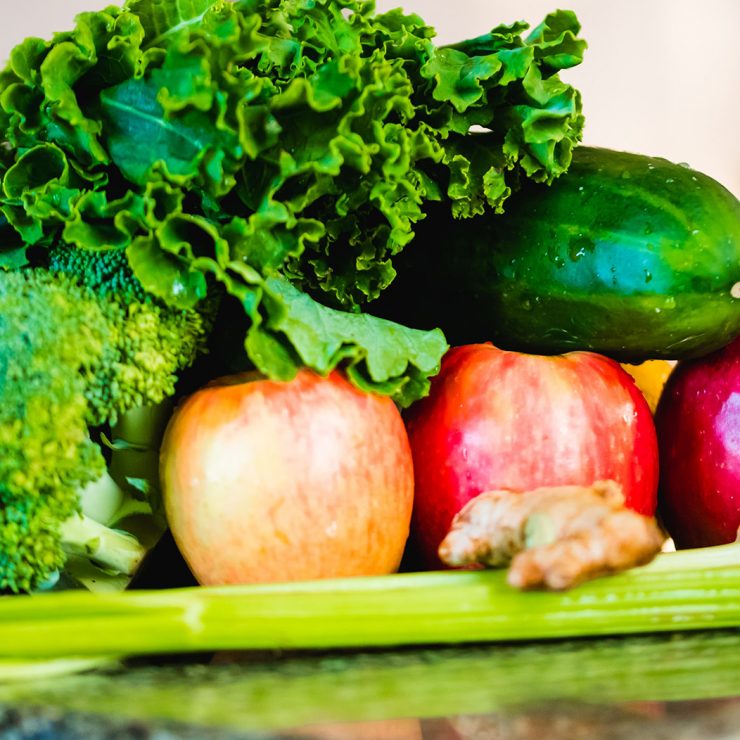 Food For All Latrobe Valley 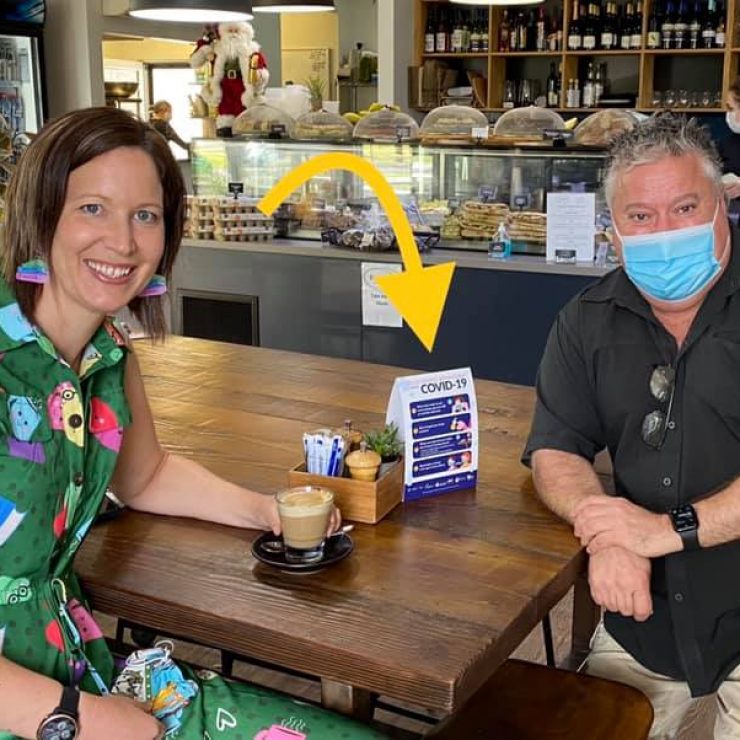