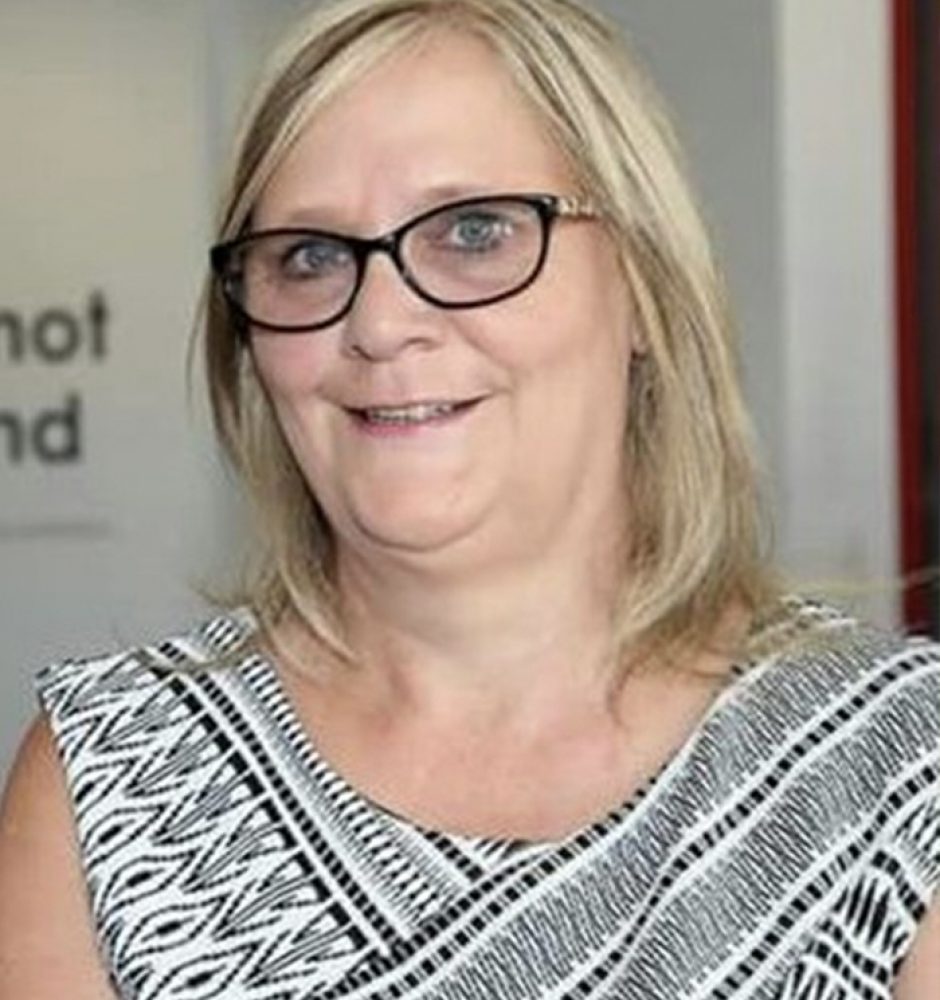 Voices of the Valley

Wendy Farmer is the President of Voices of the Valley, a community advocacy group that formed during the catastrophic 2014 Hazelwood brown coal mine fire in Victoria. The Hazelwood mine fire burned out of control for 45 days, just 200 metres away from the town of Morwell, poisoning over 70,000 residents across the Latrobe Valley. During this unprecedented disaster, the community’s health concerns were largely ignored by local state and federal government organisations; Wendy came together with outraged community members to speak up for their community. Their story is detailed in the award-winning book by Tom Doig “The Coal Face” and the documentary “Our Power”

Before the 2014 mine fire, Wendy wasn’t involved in health, environmental, sustainability or social justice issues. five years later, she is a dedicated campaigner, media spokesperson, community advocate and public speaker, who regularly appears at progressive events around Australia.

Wendy is passionate about Social Justice, Health and Just Transitions for communities and how we look to do things differently.

I hope that in the next 5 years we see the health improvement of the Latrobe Valley Community and that lessons continue to be learnt across Australia and the world of what the Health Assembly has achieved.

Your email address will not be published. Required fields are marked *