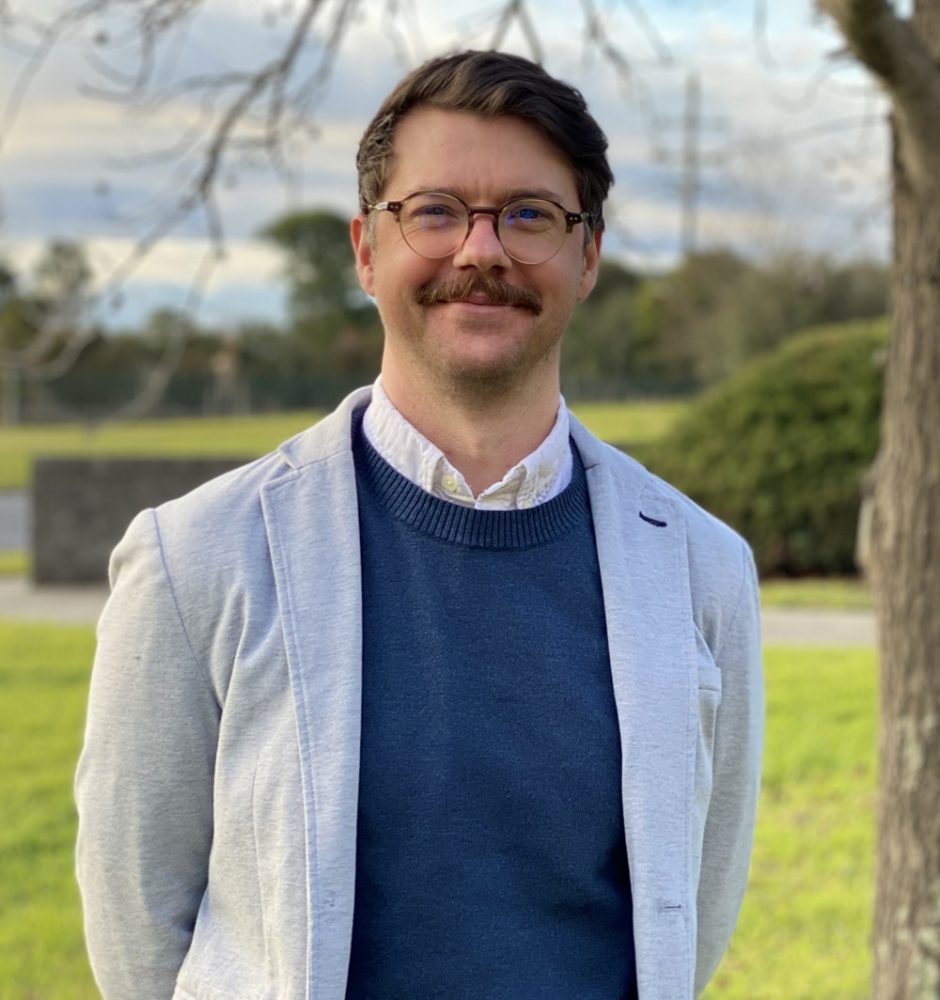 My name is Carey and I am the Media Production Officer with the Latrobe Health Assembly. I have been working with the Latrobe Health Assembly for a bit over 18 months. My professional background is mostly in graphic design but I have also worked in TV and broadcasting production, print media, and although not entirely relevant to my current position (but you never know) I worked as a forklift driver for a number of years while I studied a Bachelor of Arts. On top of my Bachelor’s degree I am also a qualified librarian which surprises no one who has seen what I look like.

One of the first projects that I worked on when I started at the Latrobe Health Assembly was the Hello. campaign. I’ve had a blast having a coffee and chatting with hundreds of people around the Latrobe Valley and being able to connect in such a positive way has been a real treat. It’s a campaign that people still get excited by and I feel very lucky to have been a part of it from it’s launch.

I hope to see the Latrobe Health Assembly continue to build off the great work that has already been done in the Latrobe Valley and to help the community have a voice in the things that impact them. There are many exciting things happening and I can’t wait to see them all unfold over the coming years.

Your email address will not be published. Required fields are marked *