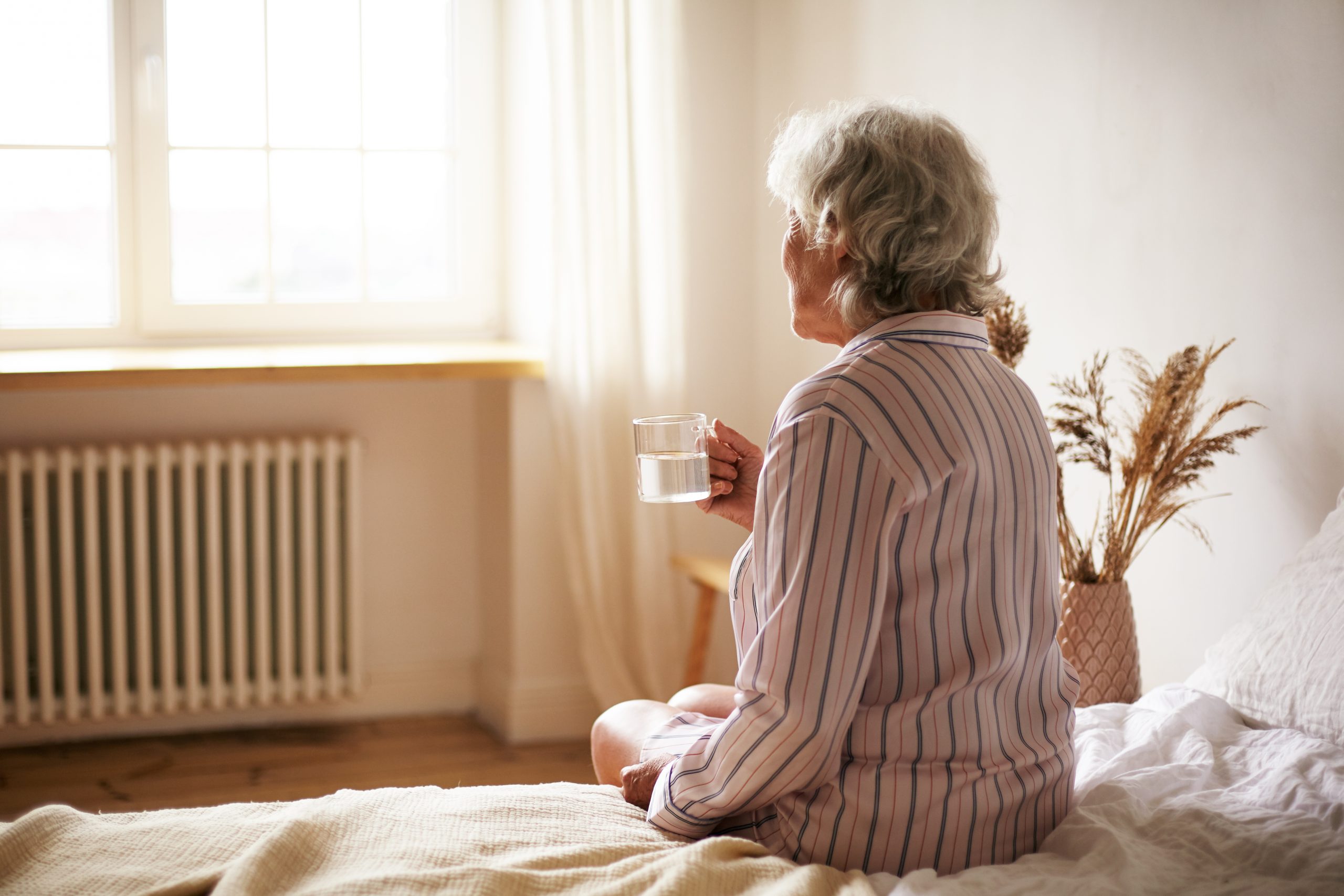 Latrobe City Council has identified what it described as an Aged Care Hub of Excellence as one of the desirable outcomes of a ‘Strength-led Transition’ program, which was developed following community consultation in late 2016. The document notes: “As the home of Australia’s first Health Innovation Zone, the Latrobe Valley is set to become a hub of health innovation, health prevention (activities) and innovative health services.”

The project concept is to develop a whole-of-community system that supports and promotes Latrobe City as a place where people can age well, from transition to retirement through to end of life.

After several meetings with the Aging Well Working (Action) Group, it was decided that the project needed to be conducted in a number of phases. The first phase has seen engagement of a consultant to define the broad scope of work required and construct a plan required for Latrobe City to be recognised as the premier area for ageing well.

Mach2 consultancy was appointed to undertake the project in March 2019 and progressed with sector engagement activities, recruitment of citizen panel members and gathering of data to inform the project throughout the latter half of 2019.

5,000 households were invited to participate in a citizen’s panel approach with the intent to support decision-making in which citizens consider relevant facts from multiple points of view. This approach was abandoned due to the recruitment failing to reach the minimum required numbers.

A final report was developed by Mach2 Consulting which included a framework service model to support older people. A number of external projects are looking to work in this space and it is the intention of the Latrobe Health Assembly to share this final report with any organisation looking to develop concepts to improve the regions older community members age well. 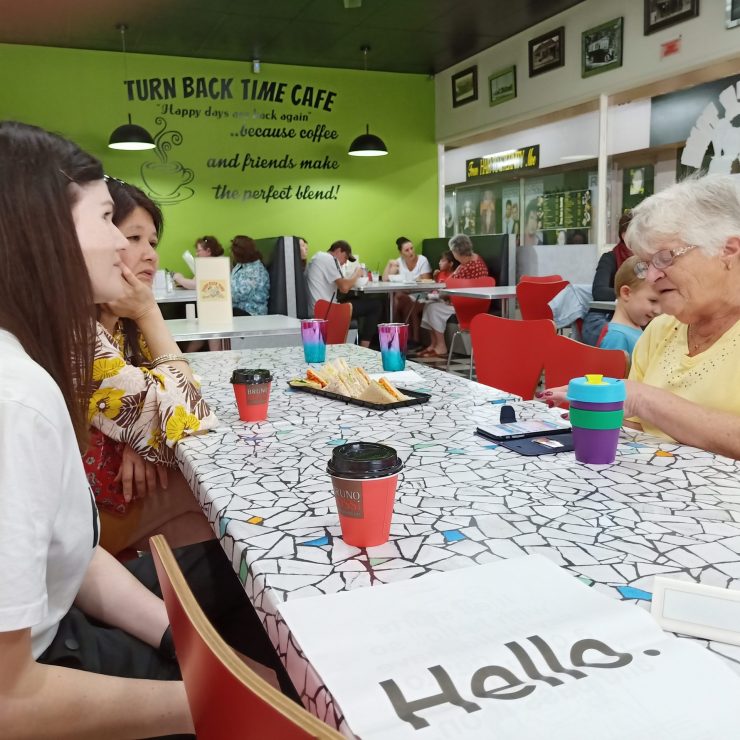 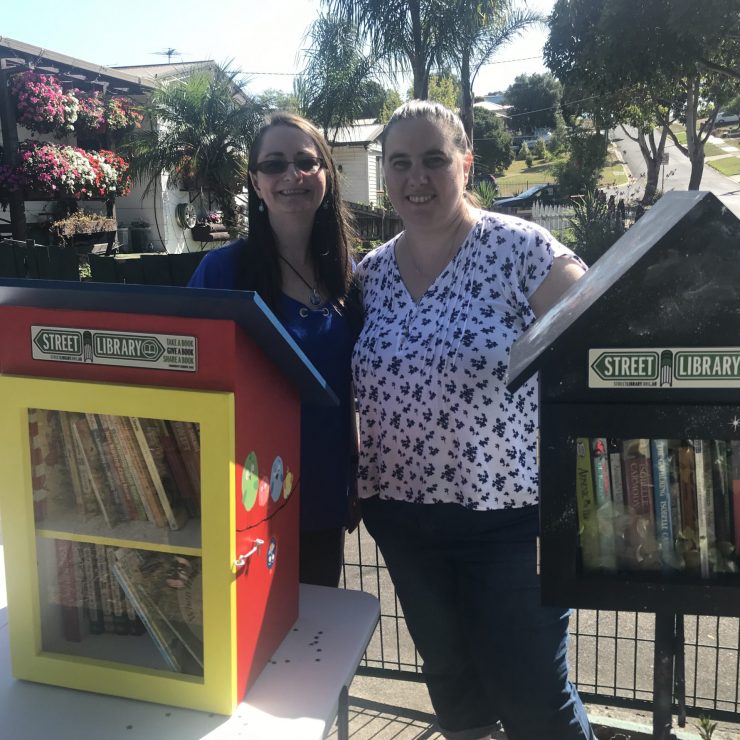 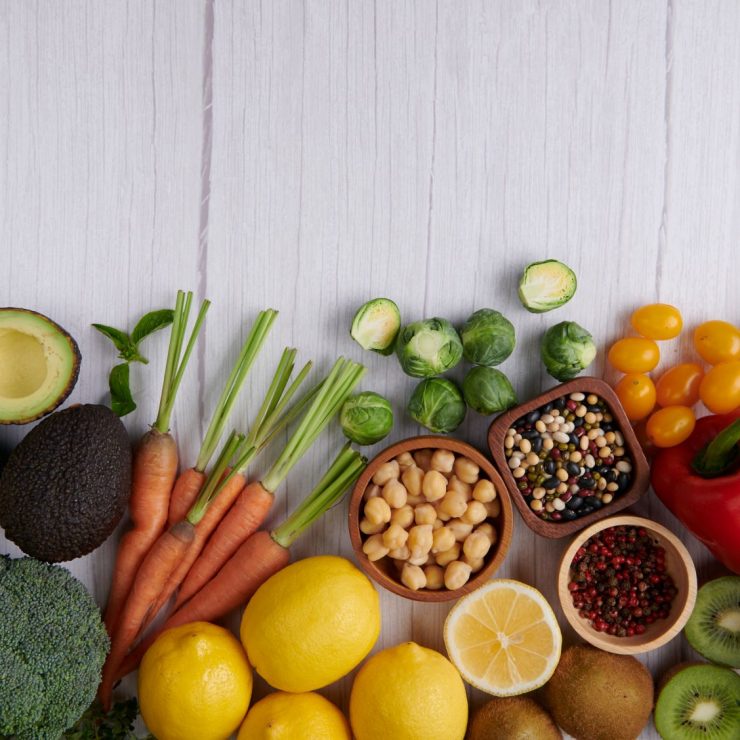