The Gippsland Region has a rich history influenced by numerous cultures, multiculturalism, and industrialisation. The region is one of Australia’s major resource regions with a range of natural assets including agriculture, forestry, mining, and energy production.

Federation University, Powerworks, RMIT Centre for People, Organisations and Work and supported by the Latrobe Health Assembly and Latrobe Valley Authority have jointly proposed to explore the feasibility of establishing a Gippsland Archive and Interpretive Discovery Centre. To develop this concept, the group appointed SED Advisory to undertake the feasibility study.

As part of this process a significant level of community and stakeholder engagement has been undertaken to better understand the region’s heritage, archives, culture, and demand for the potential development of the Gippsland Archive and Interpretive Discovery Centre.

Further reporting on the progress of this feasibility report and possible outcomes will be made available in the near future. 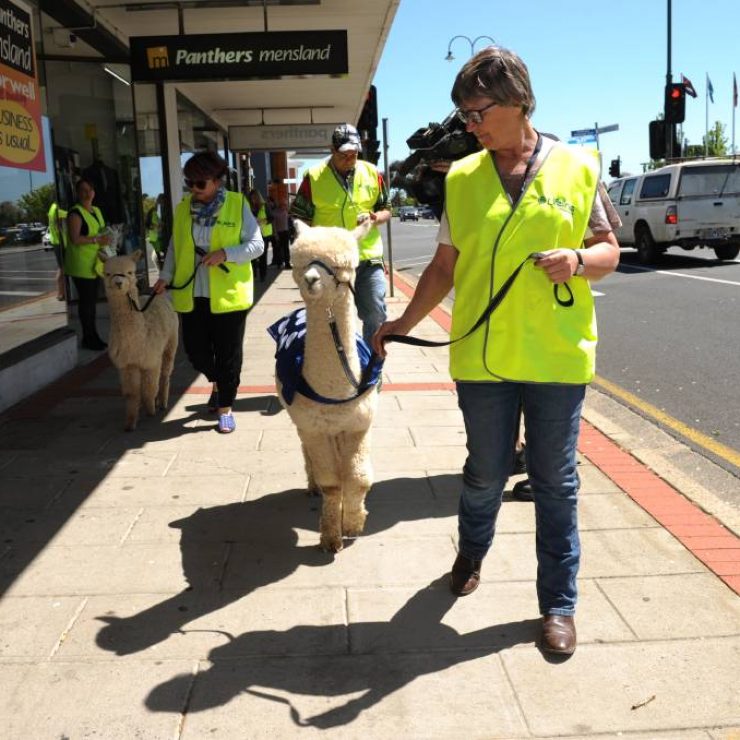 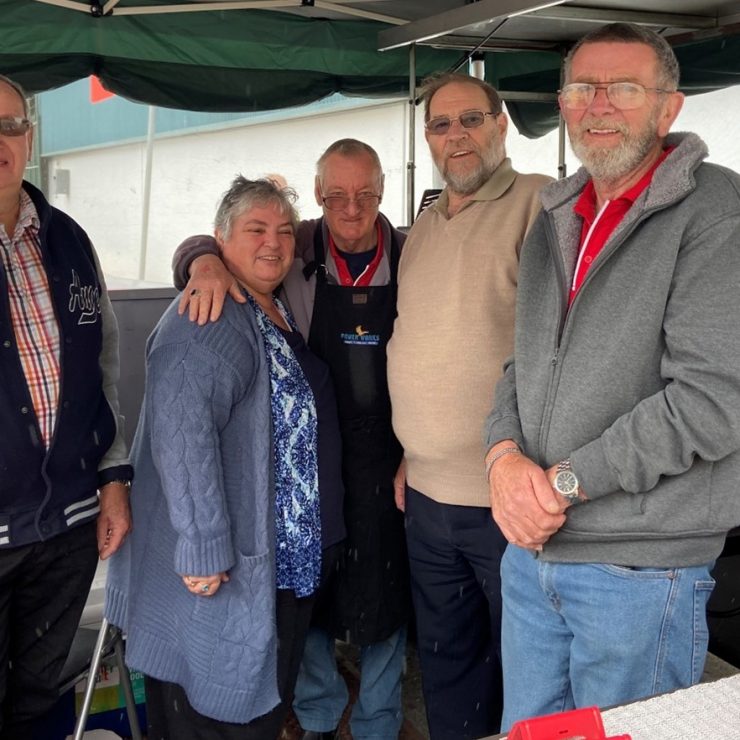