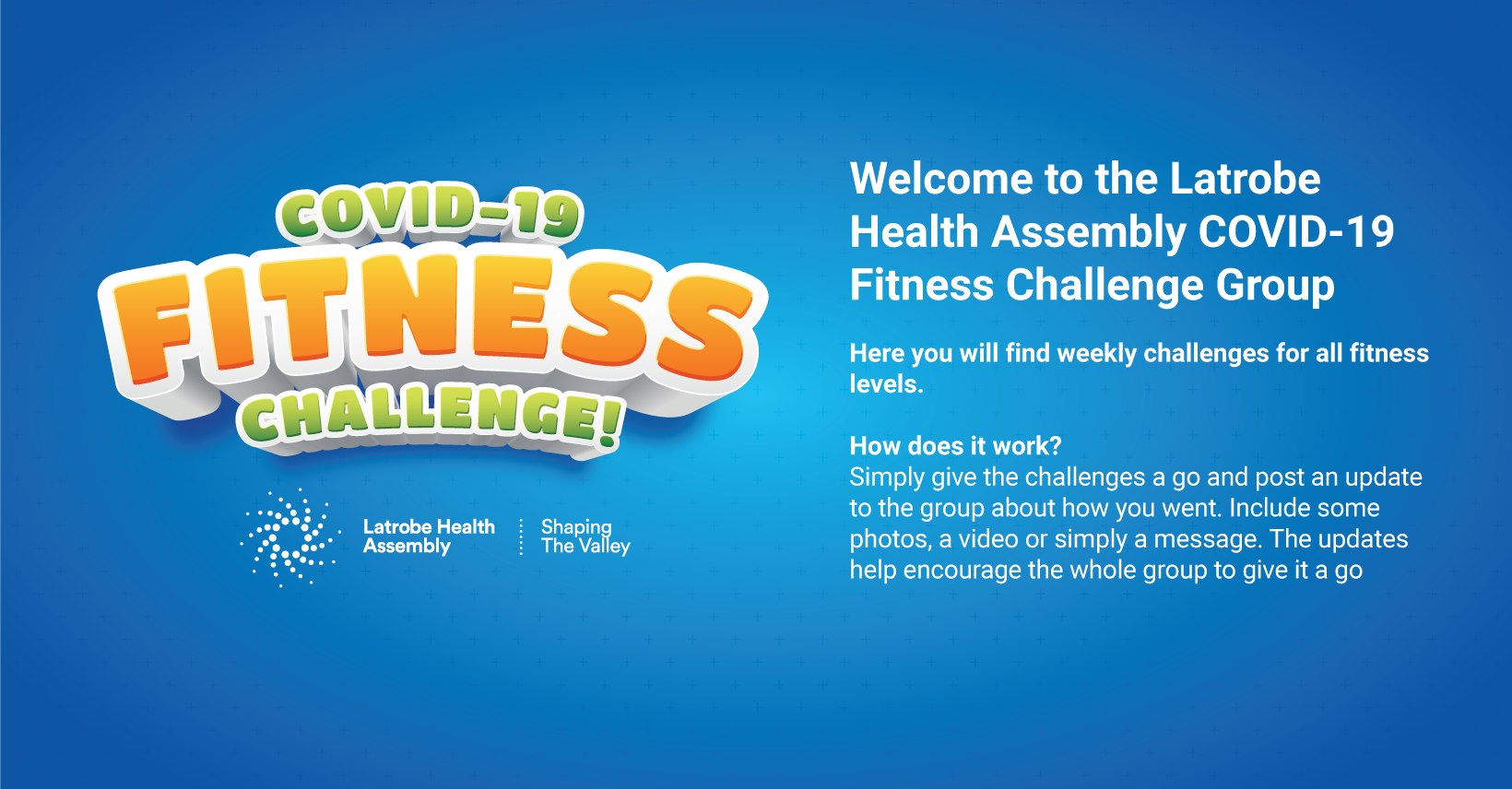 An article published on 6th June 2020 in the Herald Sun states that people have been ‘iso-eating, but not iso-exercising’. The article reported on a study from Swinburne University researchers who, in surveying more than 5000 people, found that forty-three percent of those surveyed have been less physically active since the pandemic began.  The article suggested that people were struggling to feel motivated and that they didn’t like to exercise alone.

Tanya Rong, Chair of the Latrobe Health Assembly says that the COVID-19 Fitness Challenge was designed to encourage Latrobe Valley residents to get outdoors for their physical and mental health and wellbeing.  ‘Exercising in your neighbourhood, following the social distancing rules, was one of the four reasons people were allowed outside during Stage 3 restrictions’, says Ms Rong, ‘so we knew that this was a good opportunity to motivate people to get active and have some fun’.

The Assembly’s COVID-19 Fitness Challenge catered for all fitness levels. Ms Rong says the Latrobe Health Assembly provided incentives in the form of weekly fitness related prizes to encourage and reward participation.  A closed Facebook group was created, allowing the Latrobe Health Assembly to post three challenges a week, involving a variety of activities. These include outdoor scavenger hunts, seeking out street signs to spell out words, mixing strength training into walking and running challenges, and even encouraging dress ups.

Ms Rong says that it has been exciting to see Latrobe Valley residents running through their neighbourhoods, with a knight in armour, dragon quests, a banana, and a great mix of coloured wigs and tutus, providing amusement and entertainment to those passing by.

She says that participants have expressed their gratitude for the support and encouragement within the group, with members saying that the challenges have been motivating, creative, and have helped participants discover and enjoy the beauty of their natural surrounds through the scavenger hunts. Ms Rong says that for many, these activities have provided a welcome sense of social connection during COVID-19. 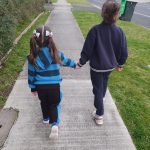 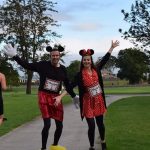 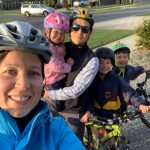 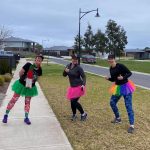 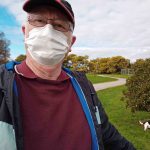 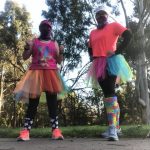 A Discussion with Dr Rob Gordon 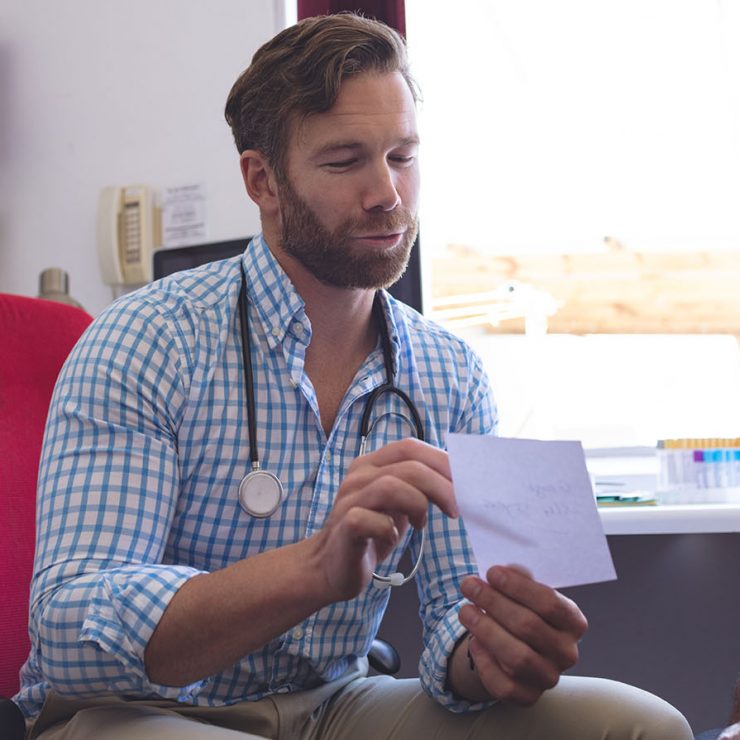 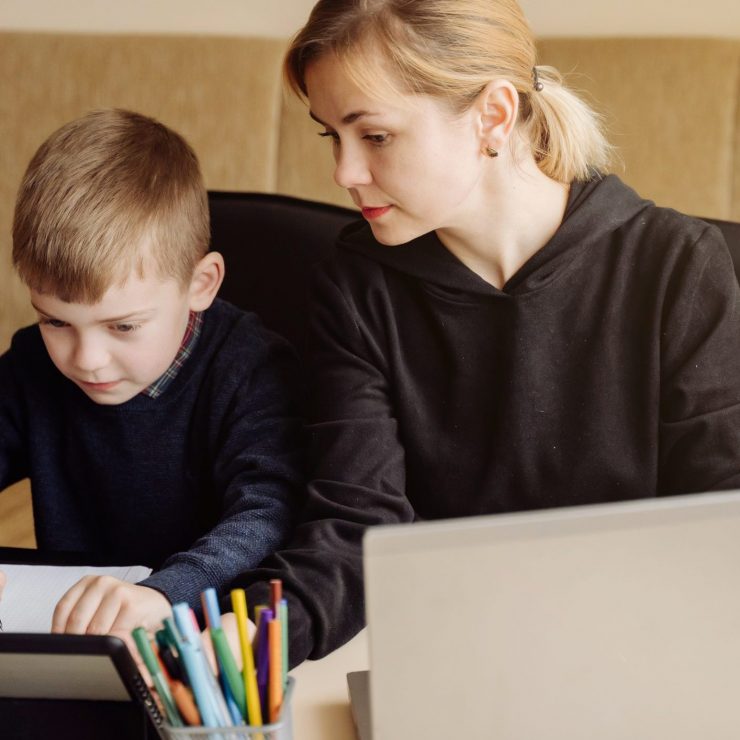 Impact of COVID-19 on young people in Latrobe 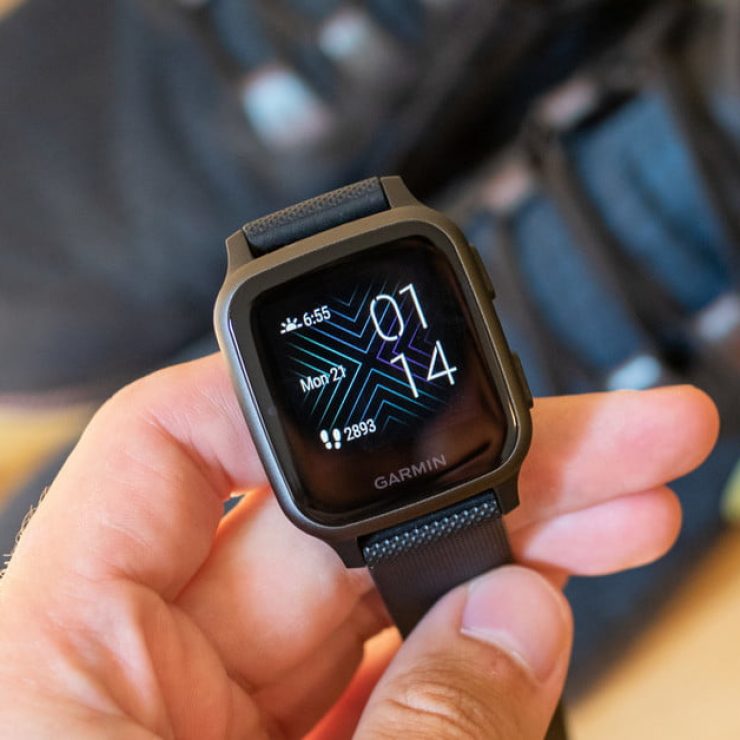